Board and card games. You and your Dwarven brethren dig for gold in the depths of a mine. Suddenly, a pick-axe break.. 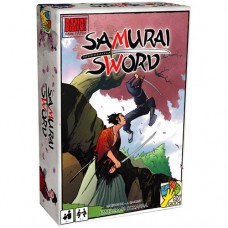 Samurai Sword is a game based on the proven Bang! mechanisms and set in feudal Japan. In this .. Prince John is coming to Nottingham! Players, in the role of merchants, see this as an opportu..

"The classic 'whodunit' game now in a fantastic card game. Take turns to ask each other questi.. 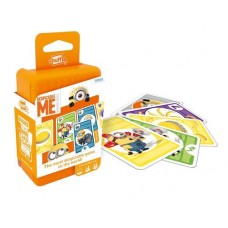 Be a Despicable super villain and take over the world! You'll need to bid with banana cards to.. 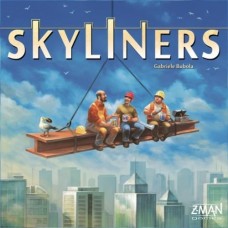 In Skyliners, players collectively build buildings and skyscrapers in a shared building plot, .. "Rise and Shine! The Pancake Queen, the Ladybug Queen and ten of their closest friends have fa.. Spyfall is a party game unlike any other, one in which you get to be a spy and try to understa.. Spyrium is set in an alternate world, an England set in a steampunk-based universe. Players bu.. 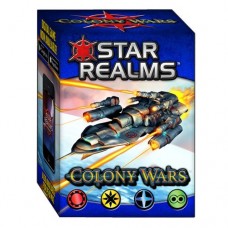 Colony Wars is a deckbuilding game in the Star Realms series which is both a standalone box se.. 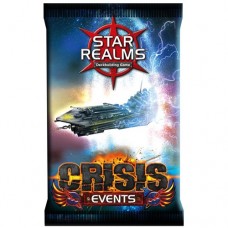 Star Realms: Crisis – Fleets & Fortresses, an expansion pack for Star Realms, is for those..